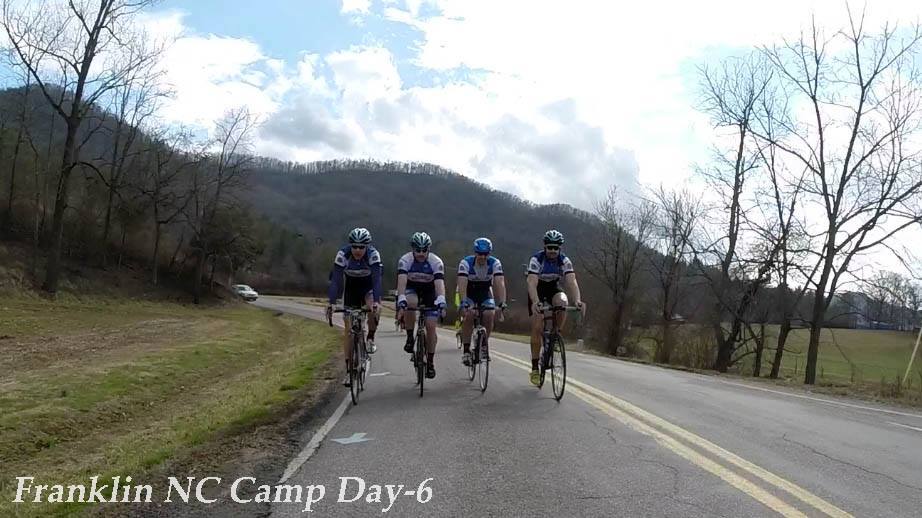 Posted at 05:52h in News by blueribbon 0 Comments

2014 YEAR IN REVIEW
Blue Ribbon-Pennell Venture Partners had a phenomenal season with many victories and high placings! With the support of a strong team Zach Koop was the man of the year! He won the CRCA Jim Boyd competition which is awarded to the racer who accumulates the most points throughout the CRCA club race series. In a chaotic sprint finish Zach won the CRCA club championship race. Zach also won both 1 and 2 of the Rockliegh summer criterium series. Both series came down to the final race and thanks to dedicated teamwork and clever tactics the victory was ours. The team also had a good run at the CRCA club championship team competition and finished 2nd overall.

NEW SPONSORS
Blue Ribbon-Pennell Venture Partners is pleased to announce the addition of two new sponsors. The Cosmic Wheel bike shop and Compose(d).
With a great crew and atmosphere The Cosmic Wheel bicycle shop is a perfect partner for team support. The Cosmic Wheel was founded in 1976 by John Russo in Bogota NJ. In 1996 the shop moved to a larger location in Ridgefield Park NJ where it resides today. With decades of experience and a dedicated staff (including teammate Mike Zak) The Cosmic Wheel makes sure that every customer receives outstanding service.

Compose(d) is a digital creative agency which specializes in websites, mobile, and marketing campaigns with a primary focus on fashion, beauty, luxury, and lifestyle brands.

NEW KIT
For 2015 the team will wear newly designed kit supplied by Death Row Velo. DRV is based in Ridgewood NJ and offers an incredible amount of options. It is rumored that team co-captain Mark Alden liked his new winter jacket so much that he almost cried. The team will be ready for battle in our “we mean business” blacked out kit.

WELCOME ABOARD
The team welcomes new teammate Chris Strumolo. In Just a few seasons Chris has become one of the top racers in the NYC area. He is a very good all-around racer who can sprint and TT. We look forward to what Chris brings to the team! Chris is a tough rider who is not afraid of inclement weather or 5 hour mtb rides. He definitely deserves a Tchmil award.

Sorry, the comment form is closed at this time.