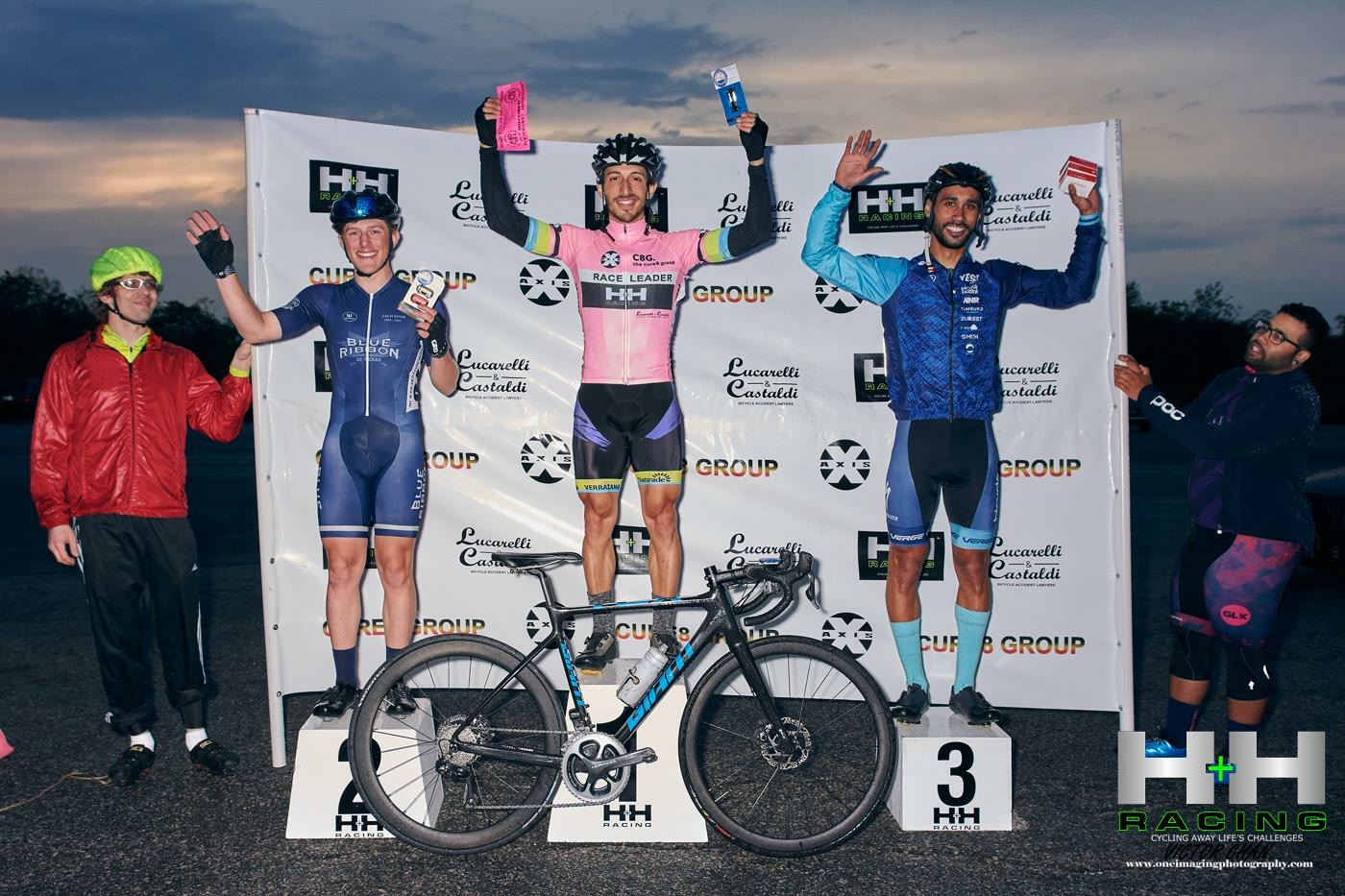 Posted at 18:09h in Races by Paskal Lamour 0 Comments

This week, we were racing in the center of the runway instead of against the grass to the right. Some sort of new permit rule. This led to some pretty sketchy racing as we were totally unfamiliar with the potholes and road conditions that far off to the center. Riders were going down left and right. After a huge crash on the last lap, everyone was a bit nervous. About 150m from the final corner, I launched my attack and I opened up a sizable gap on the field. The only problem was there was a riders who was on my wheel all race long and he came with. I put in a huge effort to try to keep the very small gap I had on him. (I won’t mention power numbers because Eli informed me that’s not how we do things around here). 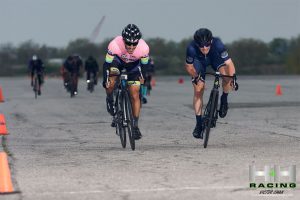 Despite a valiant effort, I was caught at the line and took home 2nd. Next week, I’ll once again be the series leader after missing two weeks (for race related travel of course).