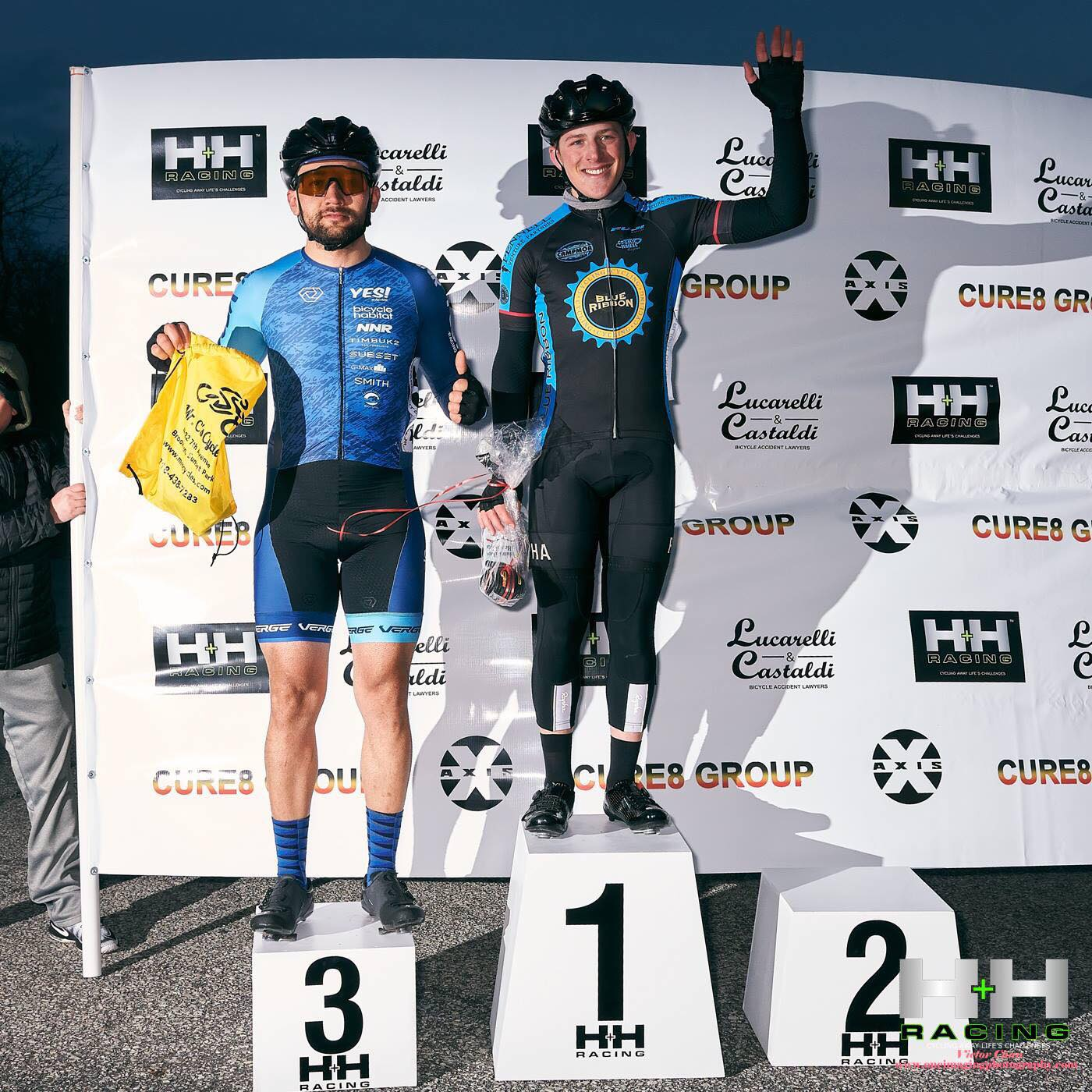 Posted at 19:50h in Results by Paskal Lamour 2 Comments

Blue Ribbon’s newest addition to the team is a Brooklyn-native Ben Gorodetsky. True to form, Ben was bursting at the seams with energy and hopefulness when he came aboard. Only 6 weeks into his first season with the team, Ben landed himself on his first podium and, this past Thursday night, attacked in the second lap of his race to open up a gigantic 4 minute gap on the chasing field in very harsh and windy conditions. 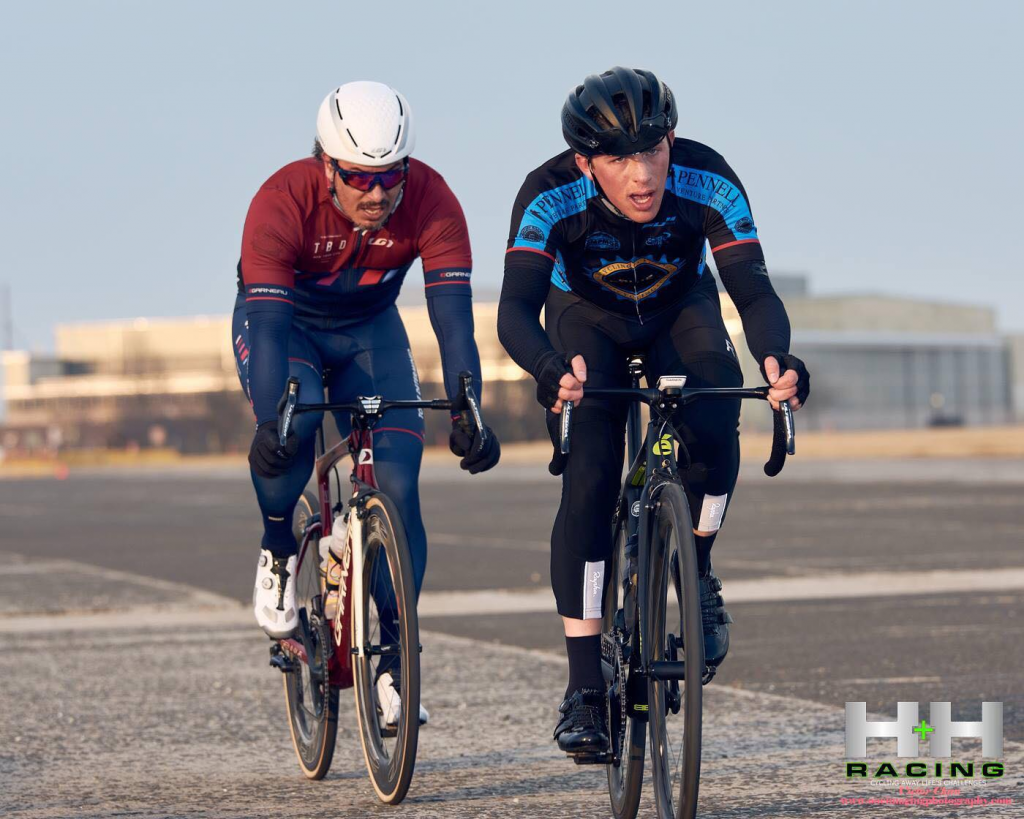 In Ben’s field, the Thursday night series at Floyd Bennet Field awards the overall leader the Maillot Rose, the pink jersey. After Ben’s vicious attack Thursday night where he and one other rider broke clear, Ben will now don the pink jersey on his shoulders. About 10 seconds before the final corner, Ben attacked his mate and rode clear to solo for the victory. He had such a large gap, he was able to post up and salute his first-ever win. 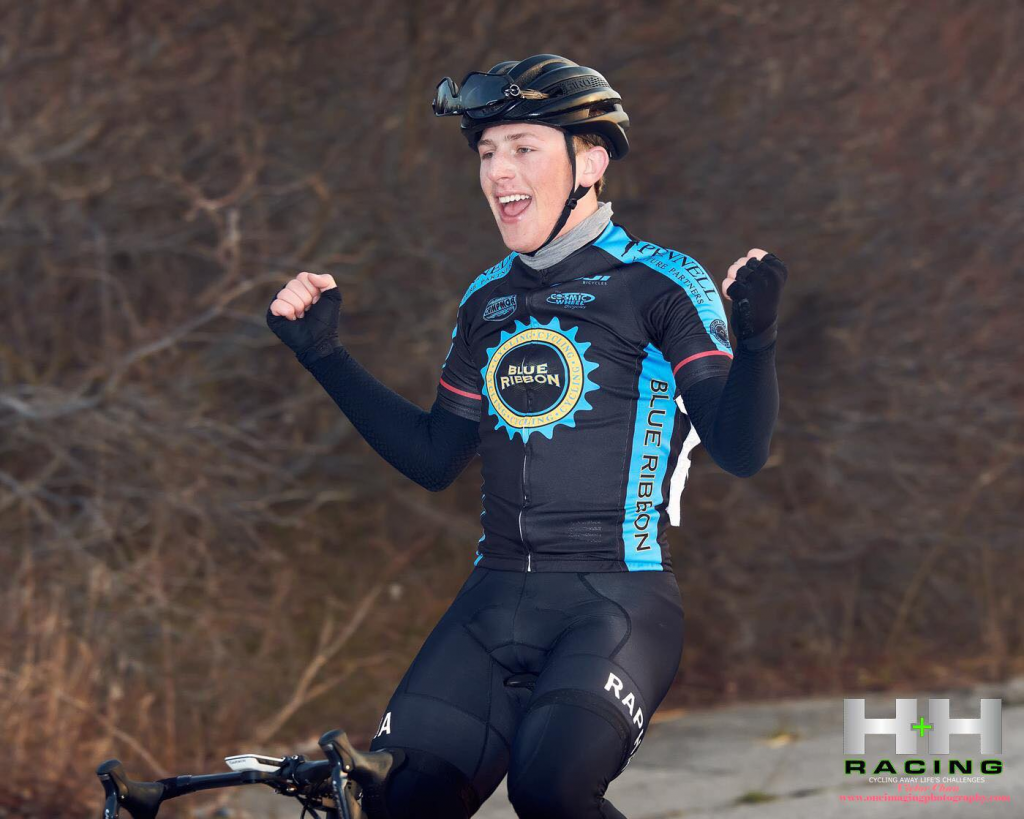 After wearing the pink jersey next week, Ben will submit for his upgrade to the next category and will join the rest of the squad in the premier racing events in Brooklyn and beyond.